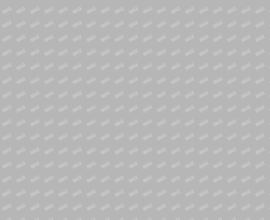 That’s the promise we need to keep. I will build new partnerships to defeat the threats of the 21st century: terrorism and nuclear proliferation; poverty and genocide; climate change and disease.

The most epic match of the season

They endure the daily humiliations – large and small – that come with occupation. And fault lines must be closed among Muslims as well, as the divisions between Sunni and Shia.

Golden gloves of the season

But she had a healthy skepticism of religion as an institution. There is one story in particularly that I’d like to leave you with today – a story I told when I had the great honor of speaking on Dr.

A belief in things not seen. I will eliminate capital gains taxes for the small businesses and the start-ups that will create the high-wage, high-tech jobs of tomorrow.